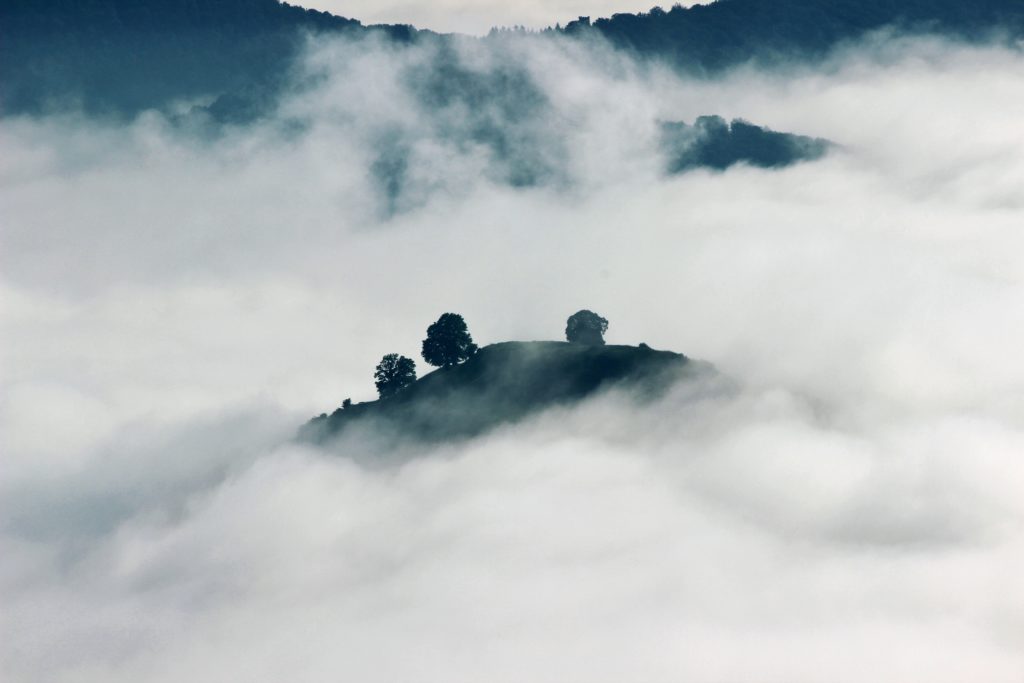 You can’t  live a positive life with a negative mind.

So much lately, I find myself wondering what the actual flip is going on.

It seems that negativity is on the rise and I am left sitting here wondering why o why!?

Why is it that people get so caught up focusing on the negative in absolutely everything, and then they proceed to constantly talk about it and post Facebook statuses about it, and tweet about it, and rinse and repeat.

What I don’t think these serial offenders realise is this:

If you constantly surround your mind and your being with negative words and negative actions and in turn reactions, you are validating it all in your own world and giving it space to BREED. The vicious cycle will never end once you cross that line and it will be very difficult to get out of the rut that’s been created.

If someone is grinding your gears on social media, delete them, if the news stirs you the wrong way, turn it off, if you can remove yourself from the negative situation that’s causing negative emotions that then flip you on your bum and send you down the spiral… then do it. Just remove yourself.

It’s not always possible to see the positive in crap situations, and gosh, don’t think I am fool enough to think there is always a grand positive all the time. But what there is, in most every situation that’s faced, is this:

People need to promote what they love instead of bashing what they hate.

We (in Australia) are in a very fortunate country, and it seems we are forgetting about this more and more and really focusing on the smaller, petty things, that essentially, don’t even rate on the scale of 1 – serious.

I’m not a ray of sunshine, every.single.day. And I don’t ever pretend I am. But
I make it my daily mission to try and see the good in everything, to see the light at the end of the tunnel, to accept what I can and can’t do… to refrain from saying negative things and to think before reacting.. It hasn’t always been this way (and of course I do slip up) but it is something I consciously have worked on for a while and now in turn, it is usually just second nature.

We have choices, and we have the grand liberty of being able to think and feel what we want… However, if people could just see how much better life would be for themselves and those around if the negativity was lifted, then I’d be one happy camper and so would they!

Negativity; it’s a beast, a fire breathing dragon and it will be happy to suck you in and chew you up, and spit you out and go again.

Cut that channels that give you those negative vibes, surround yourself with as much positivity as possible, seek the things that stir your mind in a positive way, and just be freakin’ rid of the crap that doesn’t.

Insider love notes and inspiration straight to your inbox!